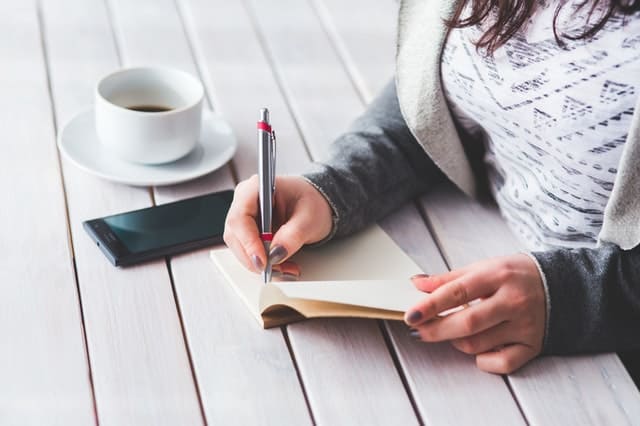 Here in this article “my mother at sixty six” we have discussed some main points of the poem along with its possible questions and answers. The article is prepared by Dr. Dipen Bezbaruah

My mother at sixty-six Summary :

The main points of the poem are discussed below. 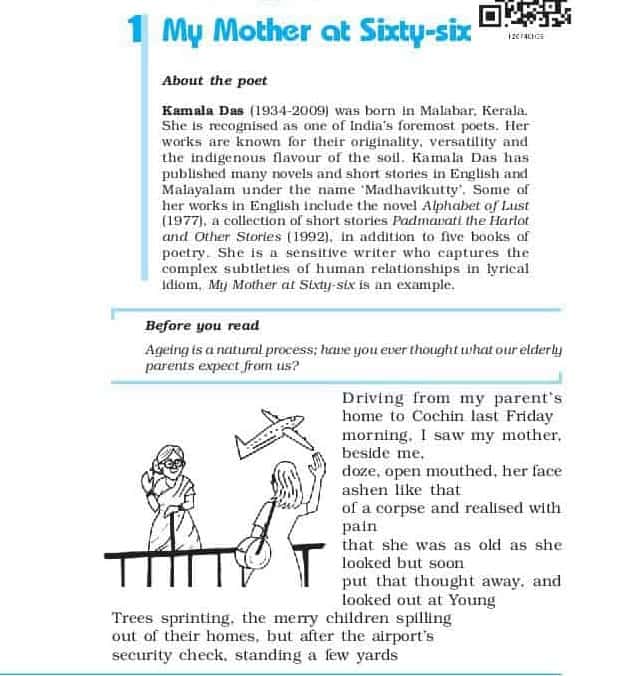 Q. Where was the poet driving to?

Q. What did the poet notice looking at her mother’s face?

Q. What did the poet realize looking at her mother’s face?

Q. What did the poet see when she looked outside?

Q. What do ‘ Young trees sprinting’ and ‘merry children spilling out of their homes’ symbolize?

Q. Why did the poet compare her mother’s face to a late winter’s moon?

Q. What was the poet’s childhood fear? How has it troubled her now?

Q. What does the poet’s parting words ‘see you soon, Amma’  suggest?

Q. What is the kind of pain and ache that the poet feels?

Q. Why are the young trees described as ‘sprinting’?

THE ADVENTURES OF HUCKLEBERRY FINN | PKC