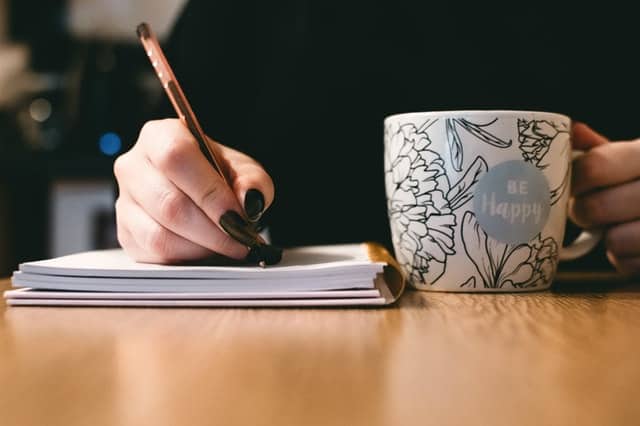 What does Verrier Elwin say about the tradition of courtesy and hospitality in the modern world? What advice did he give to the people of Assam on this point?

Ans: Verrier Elwin says that though the tradition of courtesy and hospitality is a great and precious thing yet it cannot be found easily in the modern world.

Verrier Elwin observes that in the Assamese tradition there is the tradition of courtesy and hospitality and the people of Assam must not lose it at any cost. This is the advice from Elwin on this point.

What difference does Verrier Elwin draw between the Game Sanctuaries of Kenya and Kaziranga?

What Appeal does the author make to the scholars of Assam concerning the songs and poems of the state? Why does he make this appeal? (My Impressions of Assam)

Ans:  Concerning the songs and poems of Assam the author appeals to the scholars of the state to collect them and to record them.

The author notices that the songs of poems of Assam’s countryside are disappearing rapidly and there was hardly any collection of them. He was afraid that they were going to disappear very soon, therefore he makes the appeal to the Scholars.

Why, according to Verrier Elwin, should wood carving be taught and encouraged in our educational centers?

Ans: According to Verrier Elwin the art of wood carving is extremely beautiful and attractive. It is a cultural part of the hill people but it is disappearing rapidly. Therefore he wishes that this art should be taught and encouraged to preserve the art for the coming generations.

“You have a great treasure there.”- What treasure is Verrier Elwin referring to and what is his suggestion about the treasure?

Ans: According to Verrier Elwin Assam’s villages have a rich tradition and culture along with natural beauty. These are the things to which the author is referring by the term “treasure”. He suggests studying them with love and sympathy and not neglecting them.

“…and here in Assam I have been intoxicated…” What are the things that intoxicated the author?

Ans: The pleasure of Assam’s natural scene, the grace and charm of the people and the beauty in human relationships are the things that intoxicated the author.

What are the differences between the people of Assam and East Africa regarding their attitude towards the wildlife that Verrier Elwin gives?

Ans: According to Verrier Elwin though most of the people of East Africa are carnivorous yet they maintained a friendly relation with the wild animals. The animals felt safe among the people and there was a sort of tradition that everybody should co-operate to make them a success. On the other hand, though Indians are vegetarians still animals did not feel safe and they did not come out easily from the wild and people also could not take maintain the brotherhood. These are the differences that the author gives.

Why did the author come to Assam?

Ans: The author came to Assam to see and study the art of the hill people

“it astonishes me..” what was the thing that astonished the author?

Ans: The author could not find a proper museum in Assam or in Shillong where he could see the treasure of the tribes. On the other hand, he said that in Oxford or Cambridge there can be found more than one could here. This was the thing that astonished the author.

Describe the fantastic and unearthly beauty that the author encounters when we went to the Kabul village.

What did Gandhi Ji say about the maidens of Assam?

Ans: About the dens of Assam Gandhi ji said “The maidens of lovely Assam weave poems on their handlooms.”

What are the things that were used by the Hill people to decorate clothes and other things?

Ans: The glittering wings of beetles, beads of cowries and flowers and natural stones were used by the hill people to decorate clothes and other things.

Write a name of a tribe that belongs to Manipur.

Why was Mr Raymond Mortimer astonished?

Ans: Mr Raymond Mortimer was astonished to see the ugly taste of the beautiful Indian people.

What did Verrier Elwin say to the hill people of Assam?

Ans:  Verrie3r Elwin Asked the hill people of Assam not to be ashamed of their old culture as it is a noble and beautiful thing. Further, he advised the people not to throw it away too easily.

What, according to Verrier Elwin, are the things that cannot be manufactured by the factory in My impressions of assam?

Ans: According to Verrier Elwin good taste, the love of rhythm, the sense of colour and form, the delight in beauty, the right tone in music are the things that cannot be manufactured by the factories.

Hope the article My Impressions of Assam is helpful for the students.

Some other popular articles

How to earn money online in India without investment?

MY MOTHER AT SIXTY SIX | MAIN POINTS OF | QUESTIONS/ANSWERS