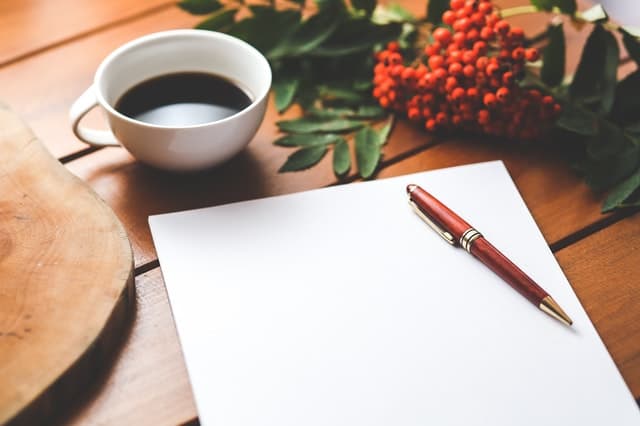 The middle of the play contains comic scenes of low humor. They are poor and coarse as the legend contained in the German ‘Faust Book’, leading Faustus mainly to play practical jokes on the great ones of his day, such as the Pope and the cardinals. Marlowe takes little interest in these distractions. He barely outlines without caring to their dramatic significance. All the comic scenes except one are out of place in the play. These scenes drag Faustus to play a conjurer’s part and even shatter the impression of tragic intensity.

The critic who is much more vocal about the dramatic defects of the play is Wynne. According to him, the play hangs more on Dr. Faustus as the central figure. There are only a few minor characters to help him to bear the weight of impressiveness. These characters, instead of creating humor, drag the plot down. Other figures in the play are hardly more than dummies, unable to excite the smallest interest. Even Mephistopheles is a shadowy outline removed from humanity.

Wynne refers to the setting provided for the story of Faustus’s career as the stale devices of the moralities- the Good and the Bad Angels, the Devil, the Old man, the Seven deadly sins, Heaven, Hell and carefully painted moral at the end. Even the Senecan Chorus has been forced into service to tell us of Faustus’s early manhood and of the marvelous journeys in the intervals.

All these are significant drawbacks, sufficient to prove that ‘Dr. Faustus is not a great play. Hence, it is, however, a great tragic poem. The virtue of the play is that of poetry and not of technique. It is the poem of a remarkable unity of aim and simplicity, its qualities of terror and splendor. Ligouis and Cazamia refer to the last scene where Faustus evokes the spirits of the past and obtains a vision of the Greek Helen as an achievement of incomparable lyricism.

Most of the poetry of the play is of a less fiery kind, it flares less than the poetry of Tamburlaine. There is also more use of prose in the play. But at least two purple passages exist to give immortality to Faustus’s passion and despair. The first is Faustus’s address to Helen. Faustus achieves perfect consummation of his desire only at the vision of Helen who is the pride of Nature’s work, the paragon of excellence. Marlowe carefully designed it to be a purple passage, a supreme invitation to love. It is famous as a masterpiece of poetic art.

“Was this the face that launched a thousand ships

And burnt the topless towers of Illium,

Sweet Helen, make me immortal with a kiss..”

The second is even a more famous soliloquy. It is the terror-stricken outcry of Faustus in his last stage of life. The beauty of Helen completes his downfall. Her sweet embrace extinguishes in him all his desires to repent of his vow to Lucifer. This ecstasy is, however, the prelude to his fanatic terror and despair, when he realizes that his twenty-four years lease of life is up and that nothing now can save him from an eternity of torment.

The final soliloquy is the most lyrically intense single passage in the whole range of Elizabethan drama. In the frenzy of despair, Faustus appeals to the sun to rise again and make the perpetual day. He seeks to leap up and catch one drop of the blood of Christ that streams in the firmament. He calls upon the earth to the gap and harbors him; the horror of the Hell hedge him every side; he gasps out broken and agonized prayers-

I will burn my books. Ah! Mephistopheles”

Marlowe was the first to make blank-verse as the irresistible medium for the stage. He bought dramatic blank-verse to life by investing it with splendor and quality of soaring aspiration that dazzled his audience. The Blank verse of the Senecan school is found to have the lines ended with a strongly accented syllable and stood by itself separated by a pause from the preceding and following verses. The effect of it was tame and monotonous. It could not hold the ear of a popular audience.

Marlowe broke through these conventional restrains. He altered the structure of meter, varied the pauses, and produced an entirely novel rhythm of extreme flexibility and power, In Tamburlaine, his blank-verse has the melody of Spenser. But in Dr. Faustus he goes forward; he breaks up the line to gain intensity in the last soliloquy. He develops a new and impersonal, conversational tone in the dialogue of Faustus with the Devil. Blank-verse borrowed from Italy and adopted in English Senecan plays, becomes in the hand of Marlowe a new instrument for tragic poetry- ‘the mighty lines’ as Dr. Johnson calls it.

Death of a Salesman: A Critique of the American Dream